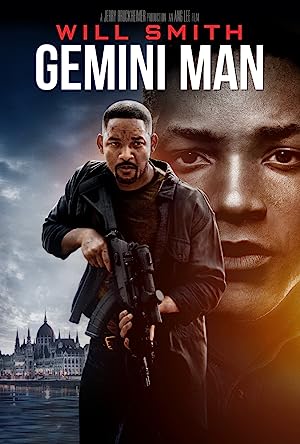 Movie Plot: Henry Brogon, an aging killer who is on a mission to kill a bio-terrorist, prepares his sniper gun to shoot him in the train. Targeting Henry’s spotter, he said he should not shoot because a young girl forced Henry to come close to the terrorist until he reached the last second place to kill the man. When speaking to his spotter, Henry is told that he had shot the terrorist in the neck, leading to a revelation that it was time for him to retire. When Henry’s agency handler visited to ask him not to retire, Henry revealed that he targeted the terrorist’s head, not on his neck and after more than 70 people were killed throughout his career He feels that his soul is diminished and if he is finished, he will not be able to live with himself by killing that little girl. Realizing that he could not change Henry’s mind, Handler left his home wishing Henry a good retirement.

The idea of clones is very interesting by itself, but not in this film. The story line isn’t that good and is very predictable. I did not like the CGI. It looks like someone else is wearing Will Smith’s face and not in a good way. Does not look real. Many action sequences look too digitalized. You get out of the movie thinking, OK, that’s it? Where’s the story? What’s the point? Seems like both of them are missing.

Henry Brogan is an elite assassin who becomes the target of a mysterious operative who can seemingly predict his every move. To his horror, he soon learns that the man who’s trying to kill him is a younger, faster, cloned version of himself. 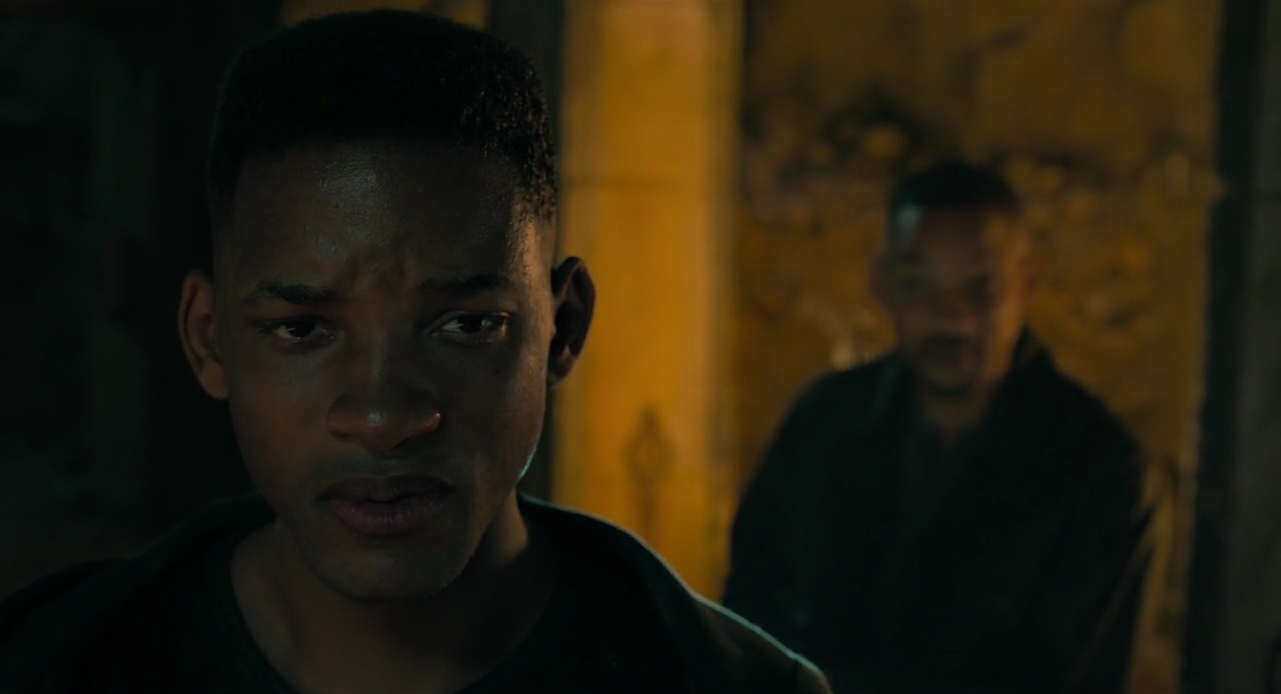 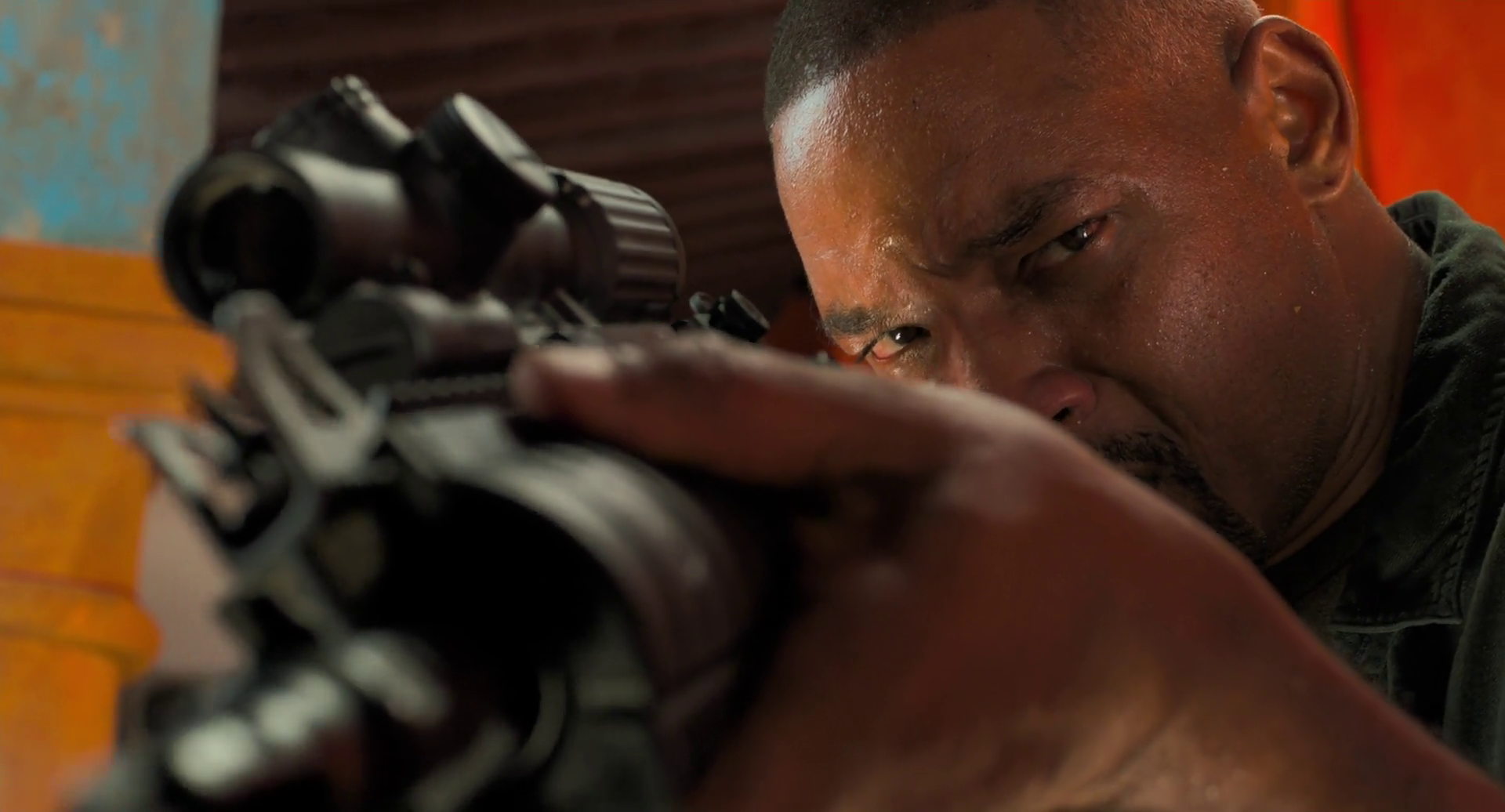 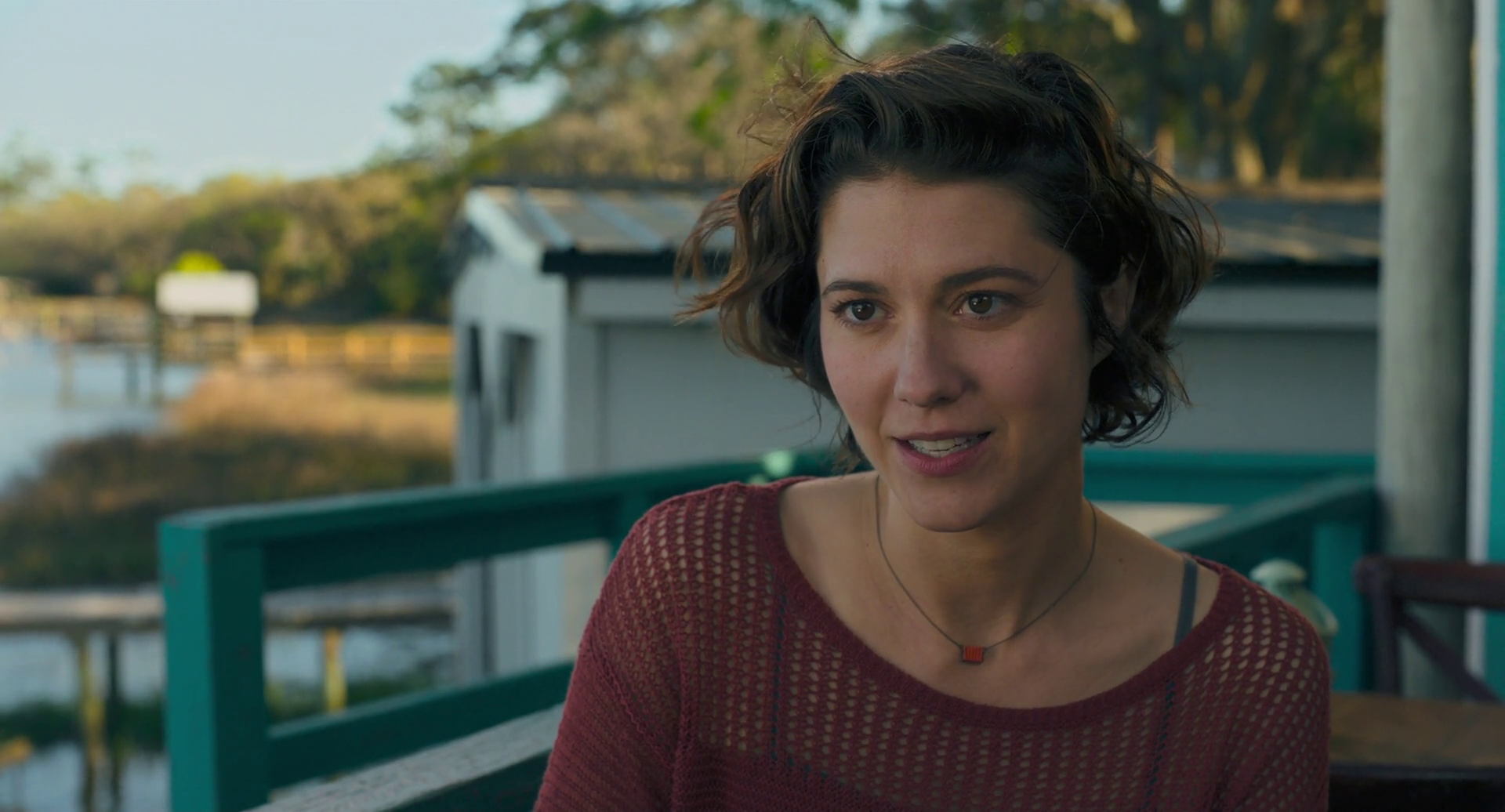 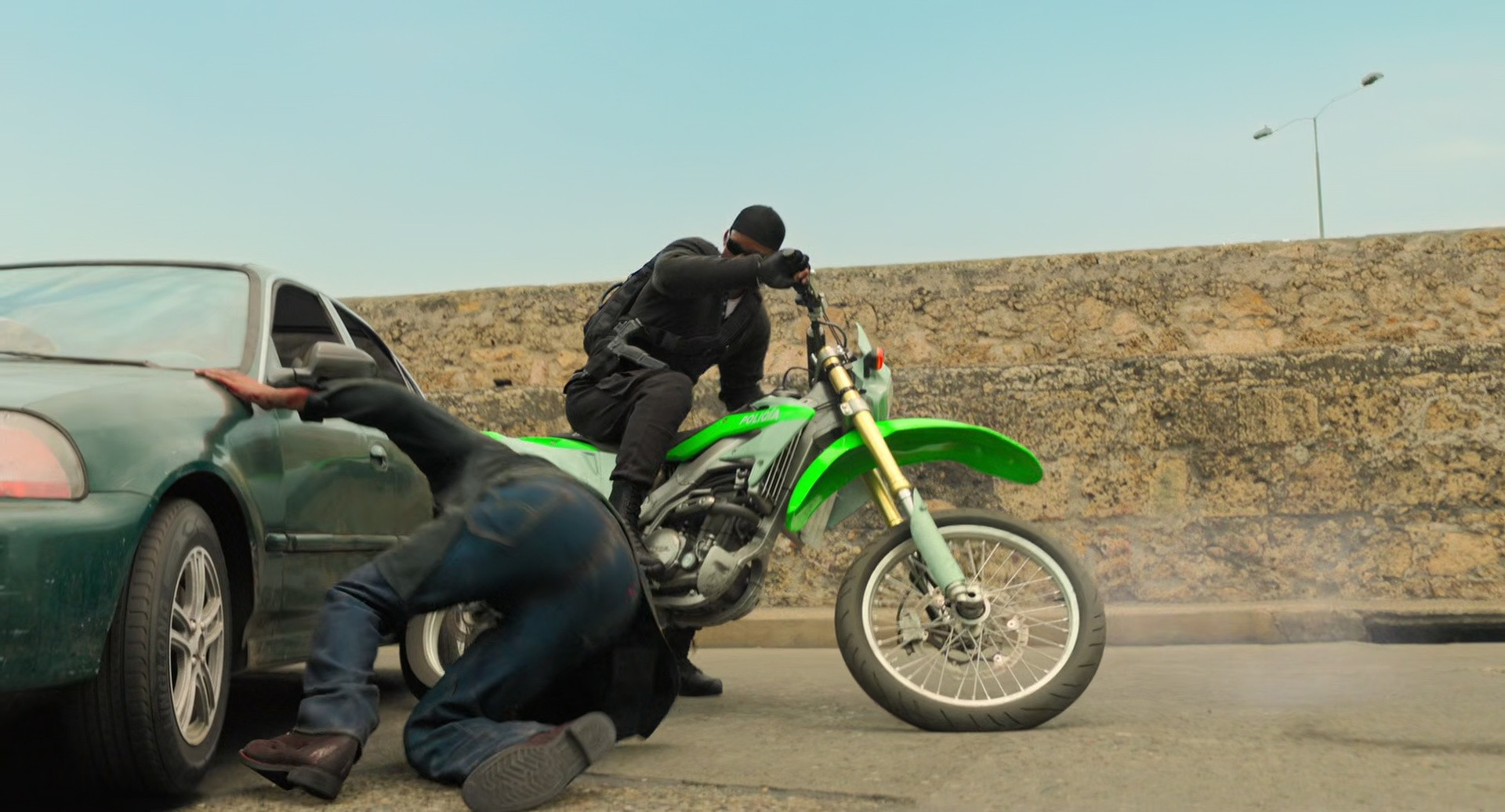 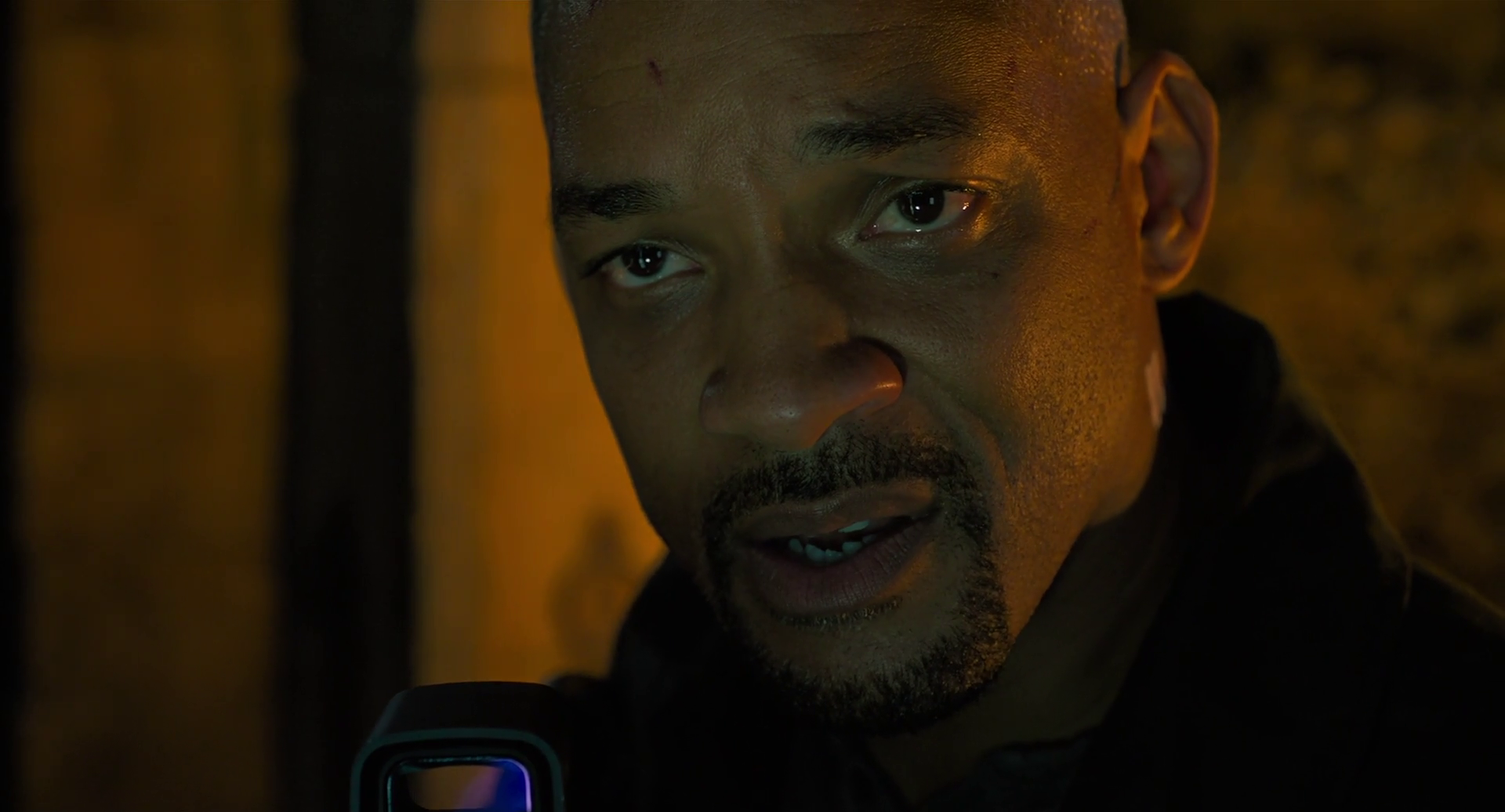 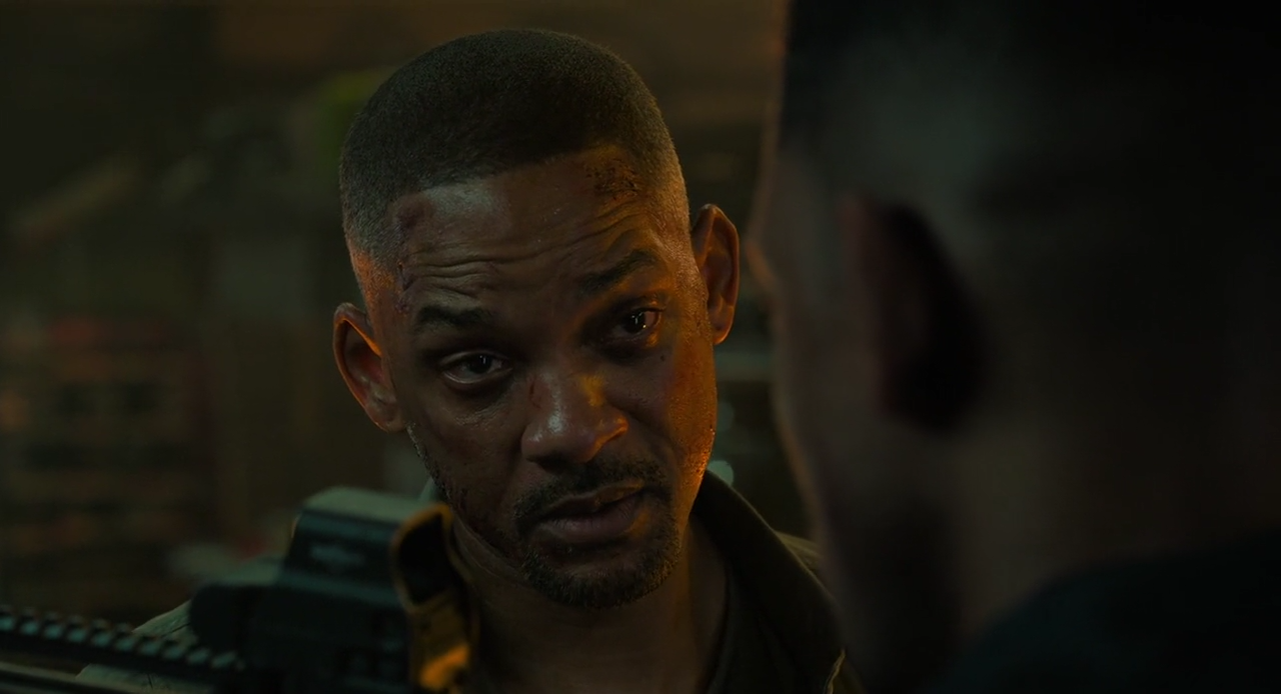 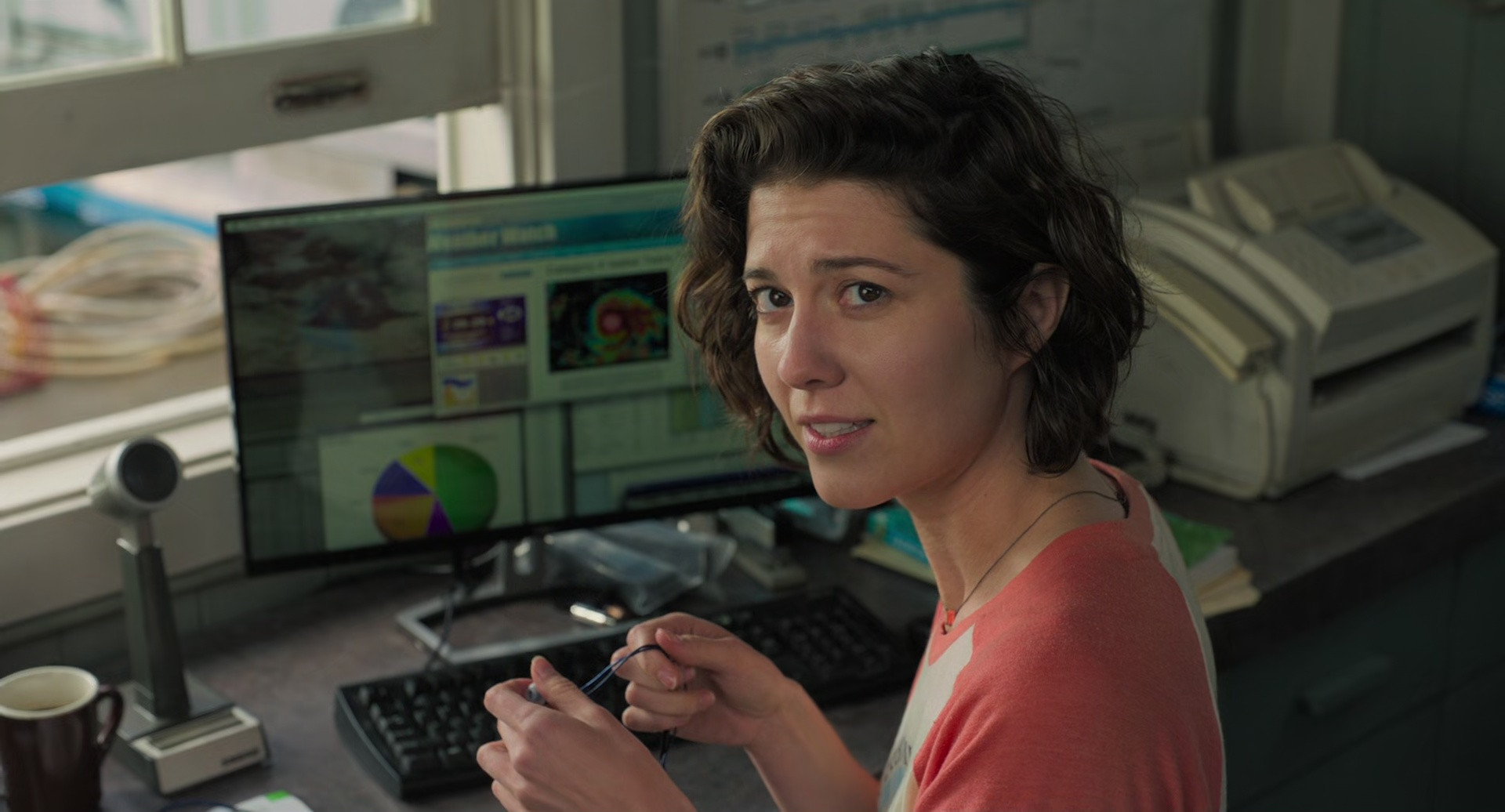 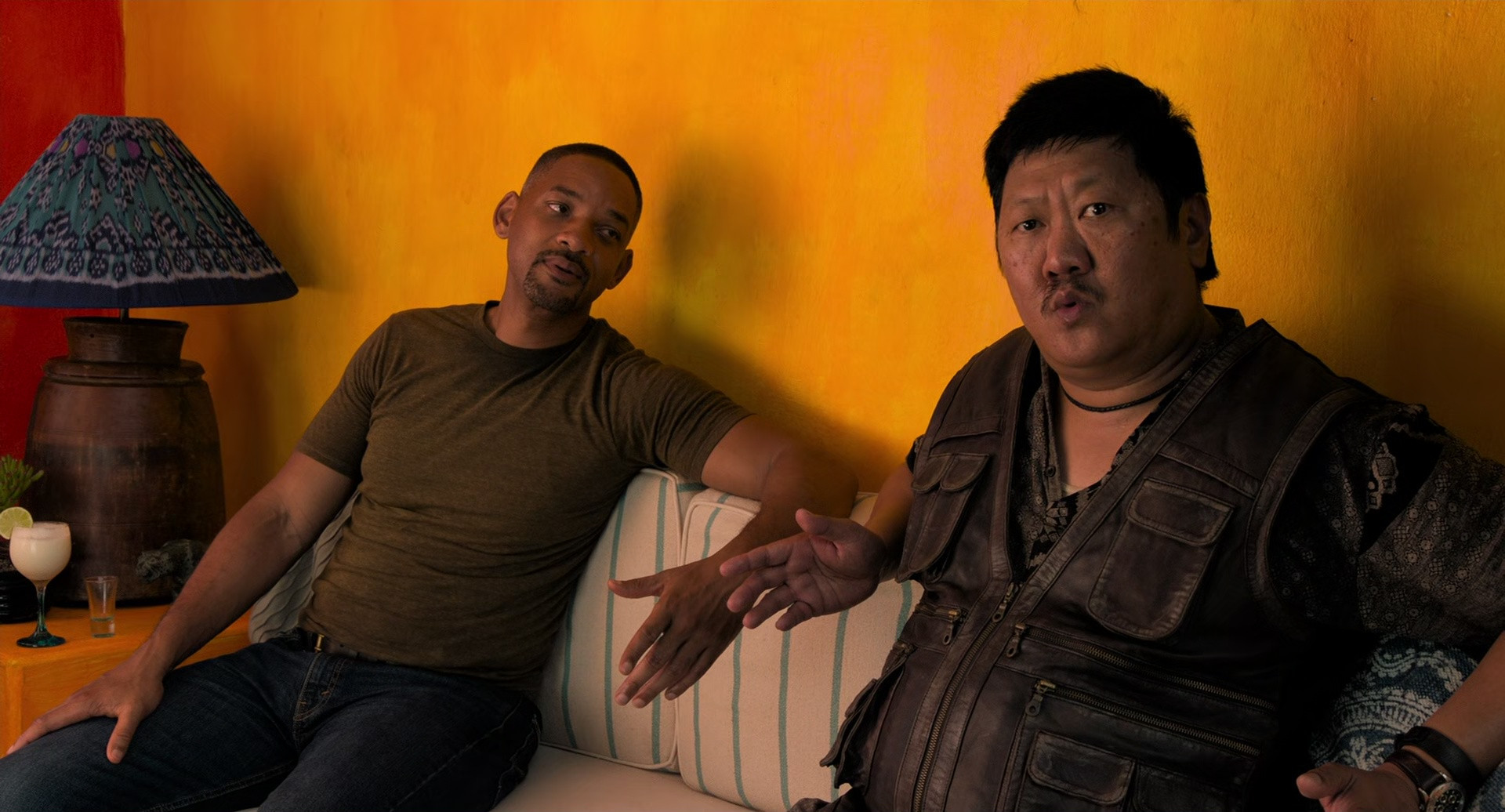