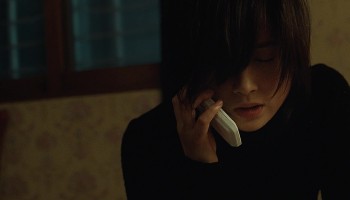 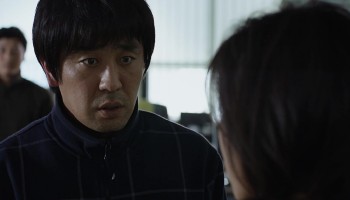 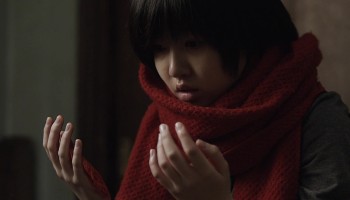 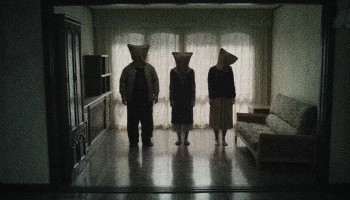 A college student named Hee-jin (Nam Sang-mi) returns home when her 14-year-old sister So-jin (Shim Eun-kyung) goes missing. Her mother (Kim Bo-yeon), a fanatic churchgoer, resorts to prayer and refuses to work with the lazy police to find So-jin. Meanwhile, a neighbor commits suicide and leaves a will for So-jin, and Hee-jin hears rumors that her sister had been possessed. The whereabouts of So-jin become increasingly elusive and the dead neighbor begins appearing in Hee-jin’s dreams.

K-Horror cinemas often plays with big twist that most of the time, making the plots entirely of buildups. It’s nice, but I recognized most of them aren’t that innovative, stale if I may say, due to prolonged cliches that repeated again and again. Luckily, although this movie suffers the same thing, at least most of the buildups are enjoyable.

Living Death revolves around religion theme in Korean society which quite interesting to discuss due to their increasing numbers of non-theism. This movie portray a case where sometimes, we all just need higher beings so that we can rest our incapability of resolving things that out of our control. The big picture is compressed in the main premise of the disappearance of a strange girl that have supernatural ability.