Inspired by true events, Kathy (Rachel Weisz) is an American police officer who takes a job working as a peacekeeper in post-war Bosnia. Her expectations of helping to rebuild a devastated country are dashed when she uncovers a dangerous reality of corruption, cover-up and intrigue amid a world of private contractors and multinational diplomatic doubletalk.

inspired by the story of Kathryn Bolkovac, a Nebraska police officer who was recruited as a United Nations peacekeeper for DynCorp International in post-war Bosnia and Herzegovina in 1999. While there, she discovered a sex trafficking ring serving (and facilitated by) DynCorp employees, with international peacekeepers turning a blind eye. Bolkovac was fired and forced out of the country after attempting to shut down the ring. She took the story to BBC News in the UK and won a wrongful dismissal lawsuit against DynCorp. 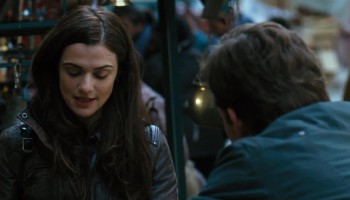 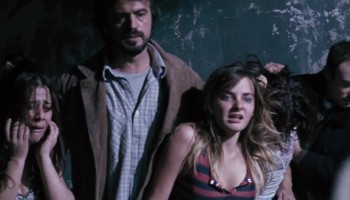 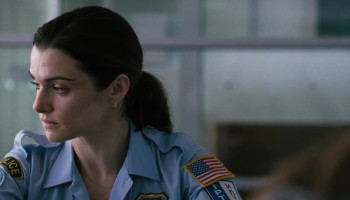 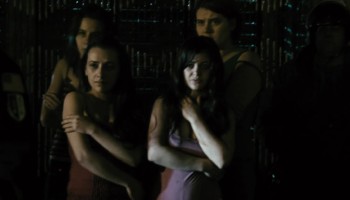 The vast majority of the time one hears the words ‘government contract’ it is safe to assume it is not the best and brightest people who are volunteering to go for extended periods of time to locales termed war zones. Sure, there are those altruistic few who take up the charge to make the world a better place, but routinely, it is just someone willing to exchange six months of their life in exchange for a juicy paycheck. The Whistleblower’s heroine, Kathryn Bolkovac (Rachel Wiesz) is one such person. She was a Nebraska police officer who signed on with a company called Democra who had a security contract with the United Nations.